We developed a behavioral paradigm for the rat made it possible to separate the evaluation of memory functions from the evaluation of perceptual functions. Animals were given extensive training on an auto- mated two-choice discrimination task and then maintained their memory performance at a high level while interpolated probe trials tested visual percep- tual ability. The probe trials systematically varied the degree of feature ambiguity between the stimuli, such that perceptual functions could be tested across 14 different levels of difficulty. As feature ambiguity increased, performance declined in an orderly, monotonic manner (from 87% correct to chance, 50% correct). Bilateral lesions of the perirhi- nal cortex fully spared the capacity to make feature- ambiguous discriminations and the performance of lesioned and intact animals was indistinguishable at every difficulty level. In contrast, the perirhinal lesions did impair recognition memory. The findings suggest that the perirhinal cortex is important for memory and not for perceptual functions. 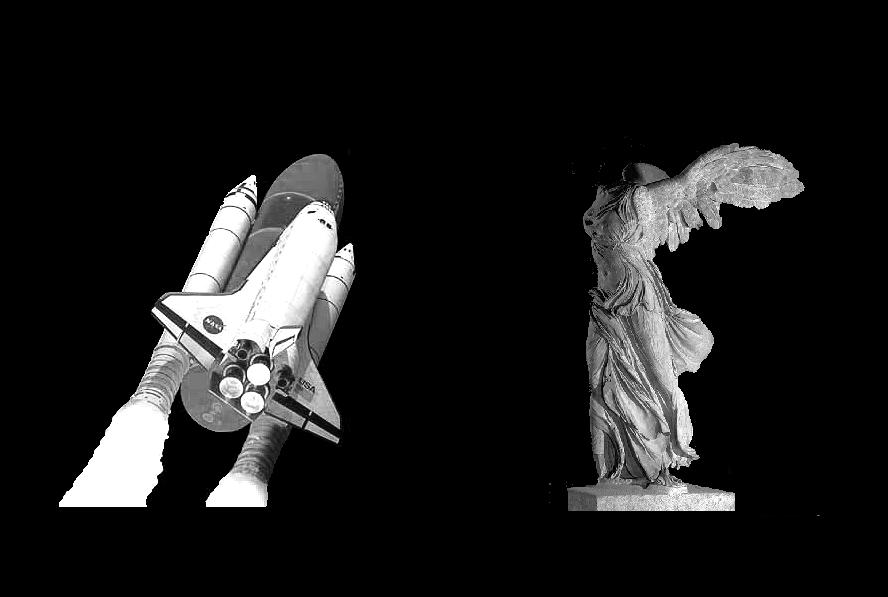